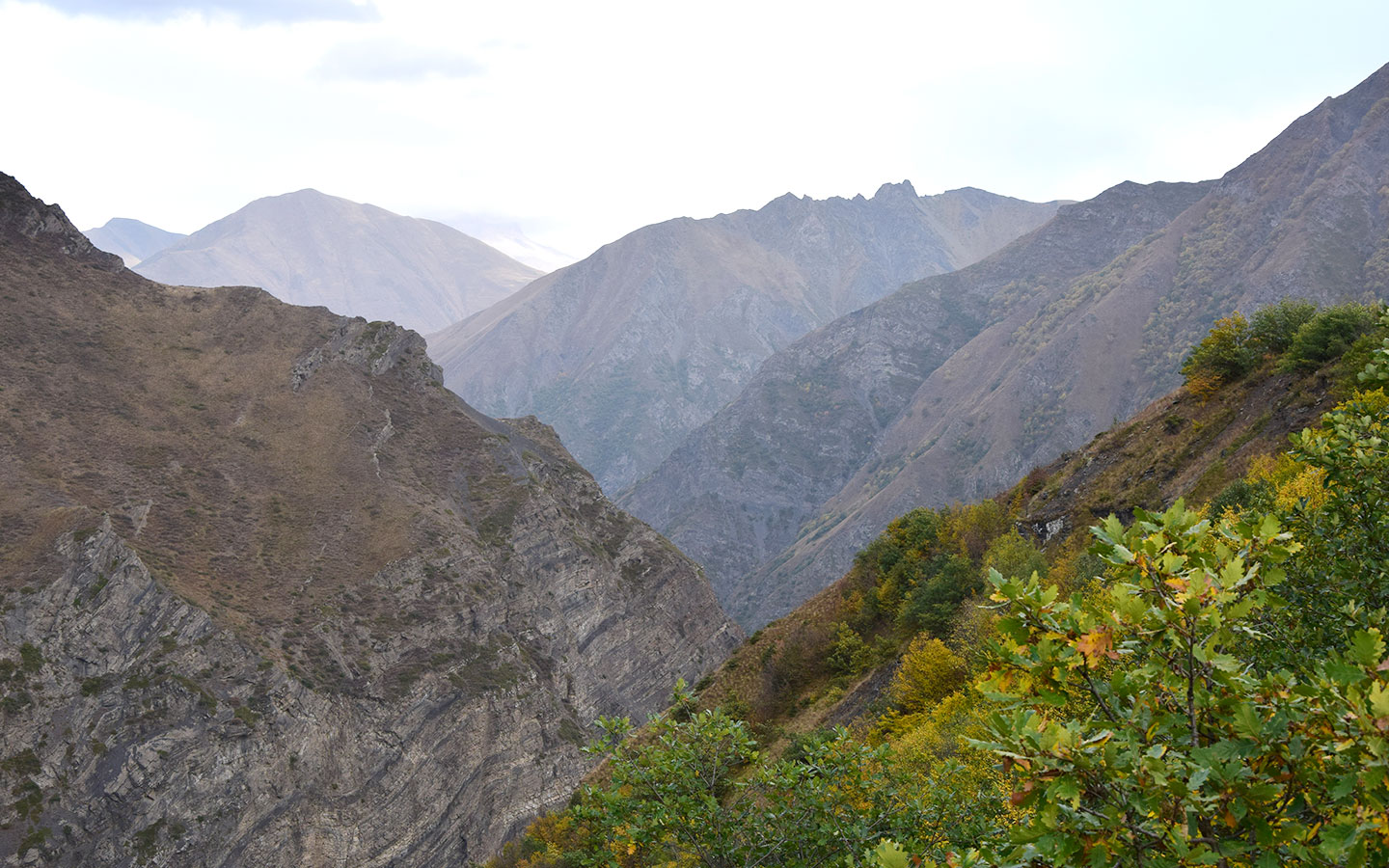 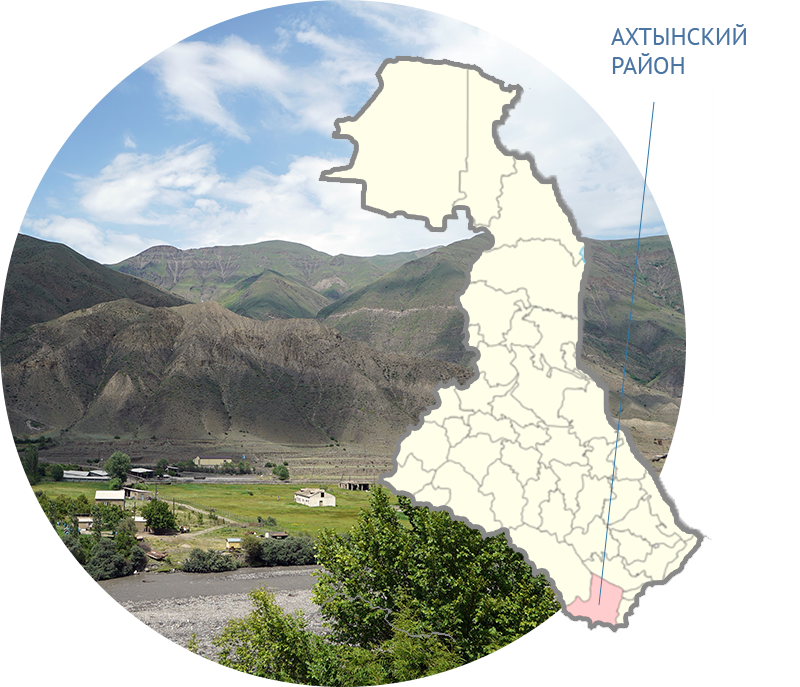 Akhtyn thermomineral springs are known since ancient times. The first captures of sources were made in the VI century. in the historical work «Ahti-name» it is reported that in 561g. Emir Shahbani of the Sassanid clan came to the order of Shahinshah of Persia Nushirvan with sixty families from the inhabitants of Fars and three hundred soldiers to the area of Ahti, settled there, having built a fortress, the remains of which are still visible on the top of the mountain . Having spent a thousand and five hundred ashrams, he built a bathhouse over the warm Akhtyn spring and imposed a payment for its use.

Constant composition of the source water

The first geologist who visited the sources of the district in 1866 and described the geology of the locality and the three outlets of mineral waters was the Russian academician and founder of the geology of the Caucasus, G.V. Abih.
Later they were studied and described by a number of later researchers: V. Meller, L. Bertenson, V. Rengarten, N. Ushinsky, N. Uspenskaya, N. Rostovtsev. Over the entire observation period, the chemical composition of the water and the temperature of the source remain unchanged.

The source is protected from external contamination

The process of formation of mineral waters in natural conditions is extremely complex. Underground waters pass in the bowels of the earth a long way, constantly moving along water-permeable strata of the earth’s crust and coming into contact with different breeds. The water source «ARRAN» has a deep origin, not associated with the movement of surface water and precipitation, so human economic activities can not harm it and change its composition.

Source «ARRAN» is located in southern Dagestan at an altitude of 1200 m above sea level. In this mountainous area of the eastern part of the main Caucasian ridge there are no industrial enterprises, mass agriculture with the use of synthetic fertilizers, as well as a low population density. A pristine natural landscape has not undergone a pernicious change of anthropogenic nature. These places remain one of the few security islets for a human being from the human being himself.

According to the chemical composition, water «ARRAN» is hydrocarbonate-sodium, low-thermal (32° С), low-mineralized (4.8 g/l).

Indications for internal use

Mineral curative-table water «ARRAN» is used for the above diseases only outside the phase of exacerbation. 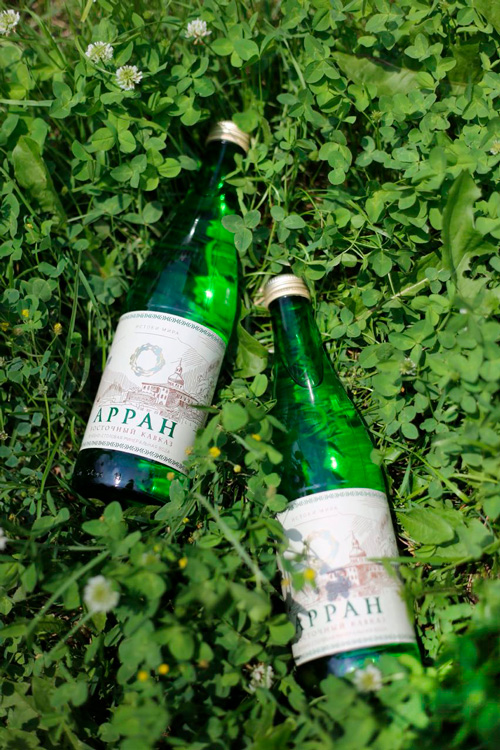